MS Fram – A day in Grundarfjörður

After a good night’s sleep onboard Hurtigruten’s MS Fram it was time to explore the Icelandic fishing village of Grundarfjörður and the Snafellsnes Peninsula.

There were 3 excursions on offer for today; Panorama Tour of the Snafellsnes Peninsula, a scenic waterfall hike and a visit to a shark farm. I chose the first option and as the shark farm visit had been cancelled, the majority of the guests were also on this tour. 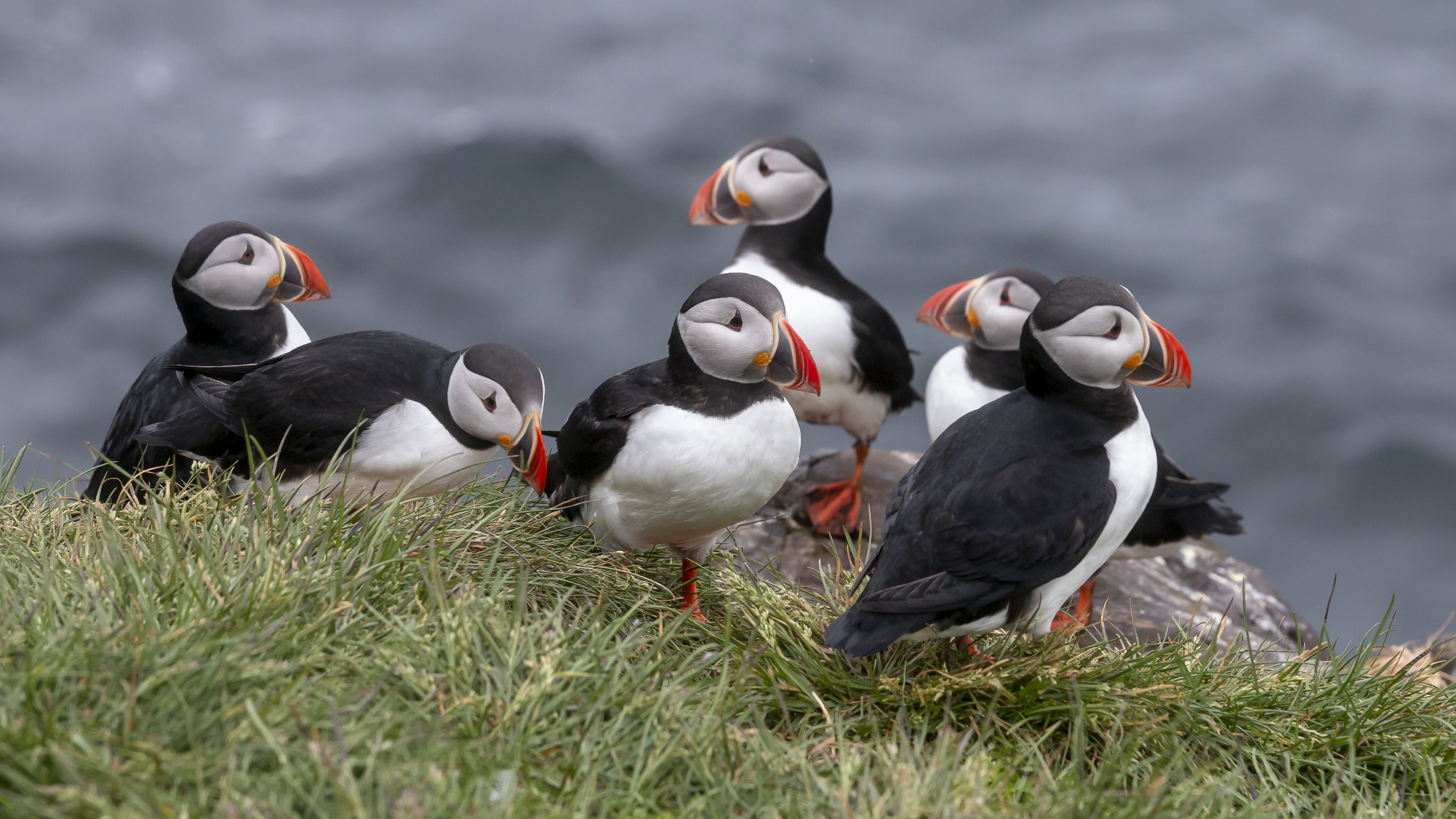 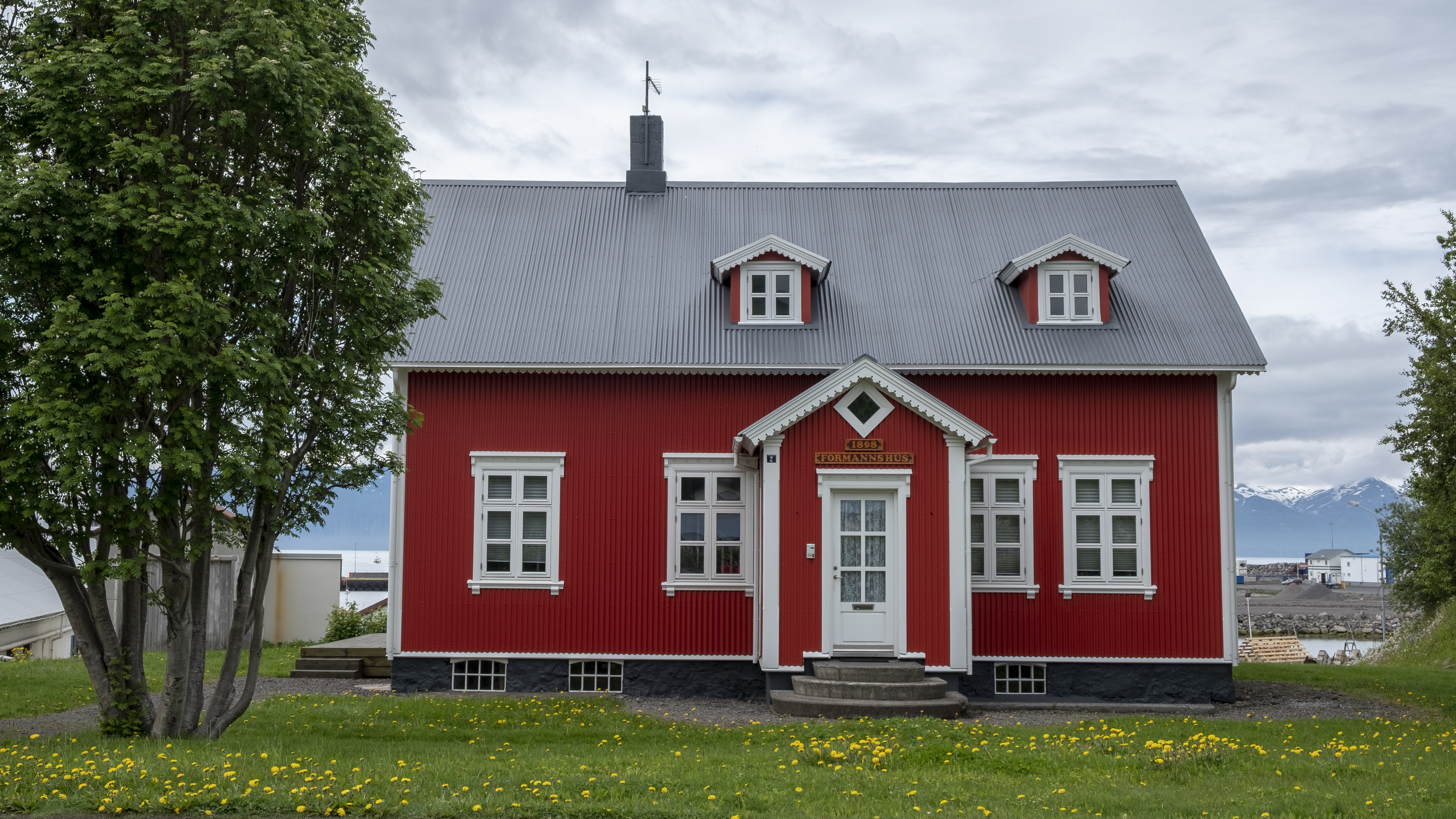 We saw the Kirkjufell Mountain looming in the distance, smaller fishing villages, Budir and much more. While the landscape we crossed was wonderful, the highlight for me was unquestionably Djúpalónssandur beach, which is a beautiful black sand and pebble beach with amazing volcanic rocks rising from the shore.

The tour ended at the large stone statue of the admired Bardur. The legend is that Bardur was born of a human mother and a father, who was half giant and half troll. He was known as Bárður Snæfellsáss, meaning the "guardian spirit" of Snæfell, because the people called upon him in times of difficulty.

We were taken back to the ship for a delicious lunch and I still had time to have a short walk in Grundarfjörður prior to setting sail towards Greenland.

We had our lecture on Seabirds, which was very informative. I learned valuable facts such as:

Tonight we had our first set-menu dinner. I had been assigned a table at the second seating, which was at 8pm. I was excited to see who my dinner companion was. As a olo passenger on this Hurtigruten voyage]), you are assigned a table but if you wish to move, it is easy done. The 4-course menu consisted of scallop carpaccio, cauliflower soup, roasted beef sirloin and Baileys cake with caramel and Ice cream – it was delish.

After dinner, there was entertainment at the bar and Icelandic sagas were being told. We were on our way to Greenland and had 2 days at sea ahead for the crossing of Denmark Strait. Thinking of a voyage in 2020: Visit Iceland with Hurtigruten on this voyage.

News
Just got back from...
GreenlandIceland