Capture the Fireworks in the Nordic Capitals on New Year´s Eve...

New Year's  Eve is just around the corner! Nordic and Russian Capitals take their New Year celebrations very seriously. The locals will be setting off their own fireworks throughout the cities, especially in the parks & squares and at midnight.

With moderately sized fireworks still on sale in Scandinavia for families & friends to purchase, every partying group has it's own firework shows to complement the city displays. Note this map of Stockholm as a way to describe the quantity of official firework shows are lit at New Years in most of the Nordic cities. "Godt nyttår", the Norwegian New Year greeting, is heard on New Year's Eve on board the Hurtigruten Coastal ships when the change of the year is heralded in. The New Year itself is spent in the closest harbour, lit up by fireworks, with a dance and a champagne toast.

Practical planning for New Year's Eve: Note that many of the restaurants in Nordic capitals are closed on New Year's Eve - or open with a modified menu (typically a banquet which books out early). Like all major international cities, taxis are notoriously hard to catch on New Year's Eve... especially after 11pm due to the huge demand.

We have an exclusive 50 Degrees North New Year's package in the Norwegian Lyngen Alps available each year as well as several other New Year's Eve tours staying above the Arctic Circle. 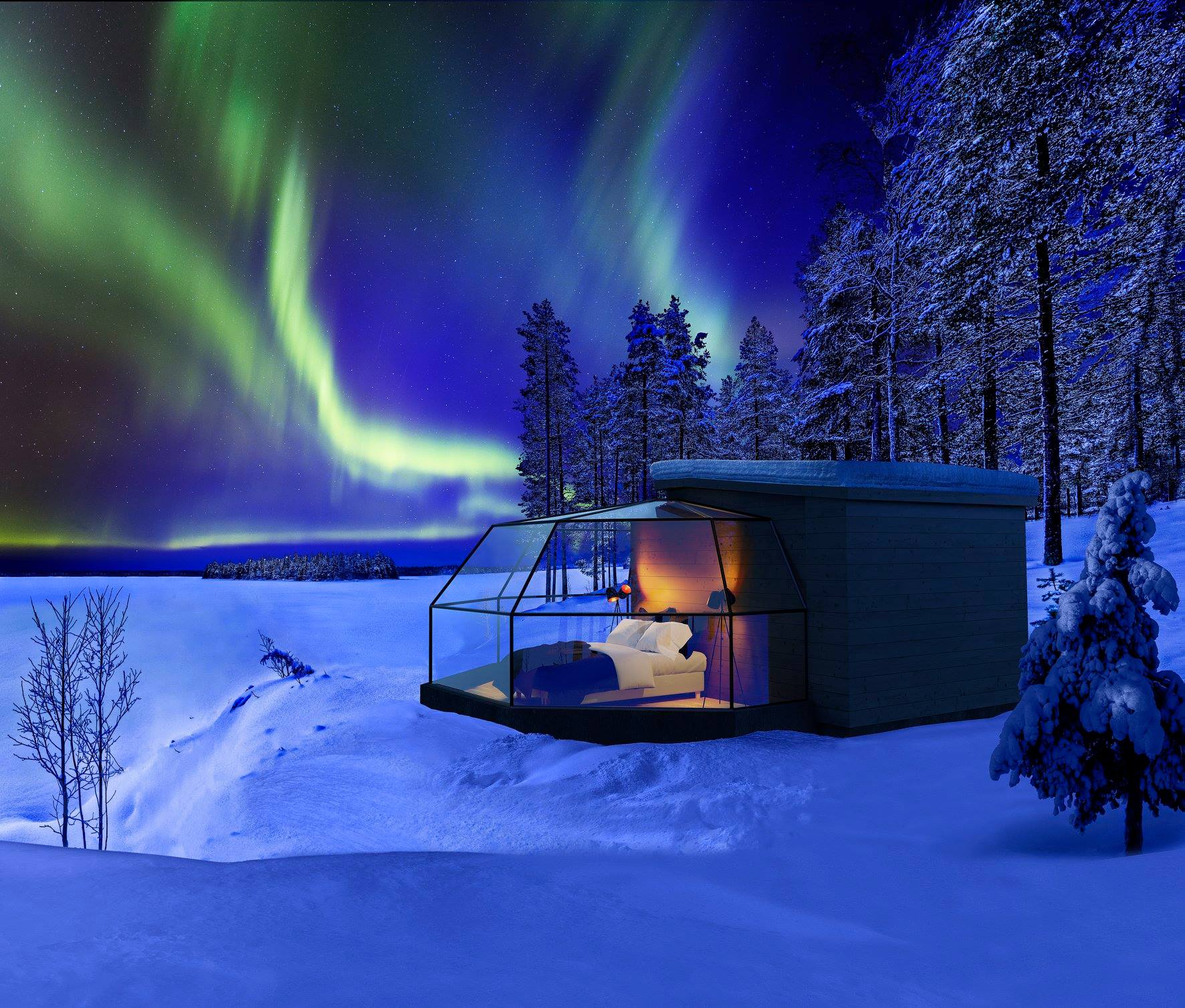 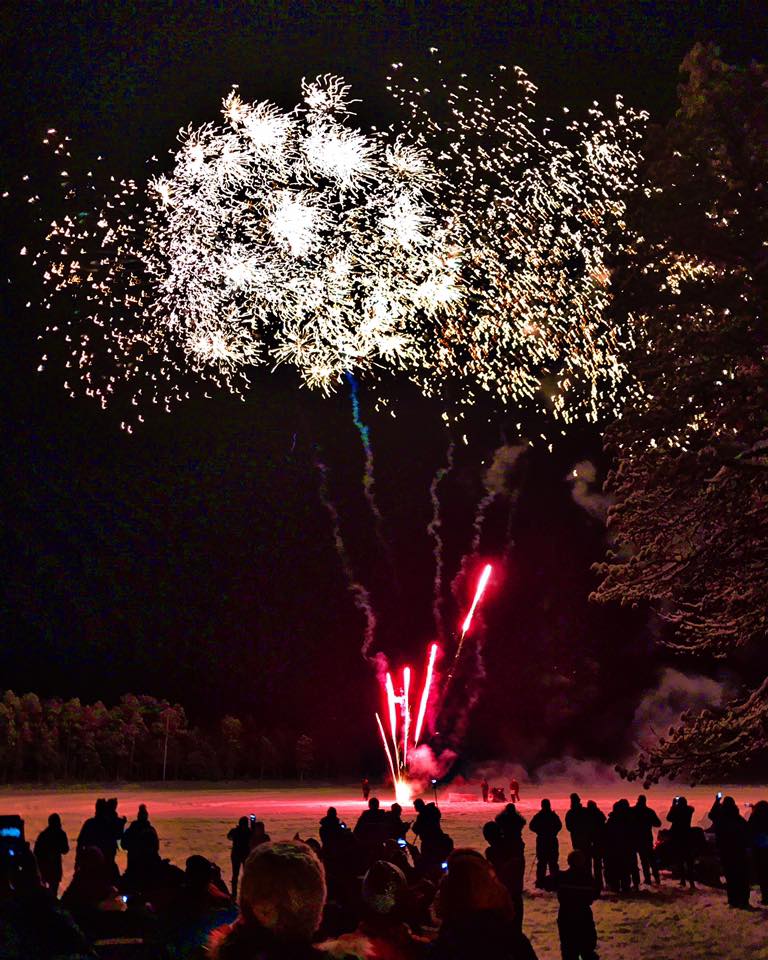