Scandinavia is certainly taking hold for travellers from Australia. A very delightful trend is that travellers today are seeking to include more than the main attractions into their holiday.

Scandinavia is certainly taking hold for travellers from Australia. Figures from Innovation Norway, the organisation looking after tourism research for Norway, reports a large increase of hotel nights for Australian visitors over the past few years. Other Nordic tourist boards report similar growth numbers.

Over the past 10-15 years the Nordic region has seen a renaissance of culture, innovation, design and food. Nordic crime novels play a part too, and so does the opening up of more direct air routes by progressive airlines such as Qatar Airways, Finnair and Emirates. Both now have non-stop routes from their Middle Eastern hubs into Copenhagen, Helsinki, Stockholm and Oslo. 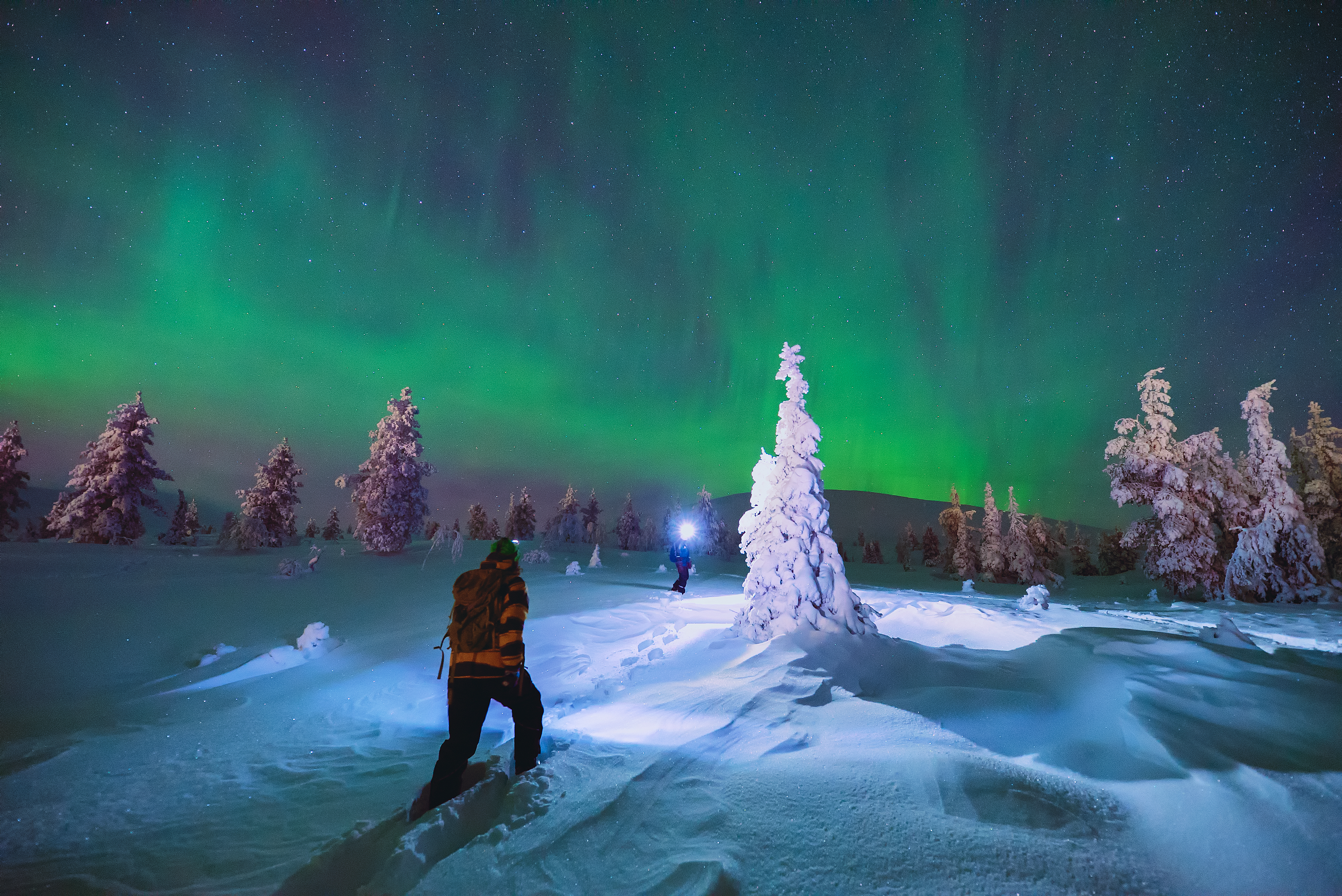 At 50 Degrees North we have seen significant growth in tours to see the Northern Lights (the Aurora Borealis); celebrating a white Christmas in Finland; cruises along the Norwegian coast on board Norwegian Coastal Voyage; and summer tours to experience the Nordic capitals.

A very delightful trend is that travellers today are seeking to include more than the main attractions into their holiday. They want to explore more in-depth, and are asking us to design holidays away from the trodden paths of the 'Norway in a Nutshell' and Bergen. They are asking for; Greenland; the Faroe Islands; countryside Sweden and Denmark; alternatives to Christmas in Rovaniemi; and midnight sun options in the Lofoten archipelago in Northern Norway. This is music to the ears for our all-Scandinavian team in the Melbourne office. 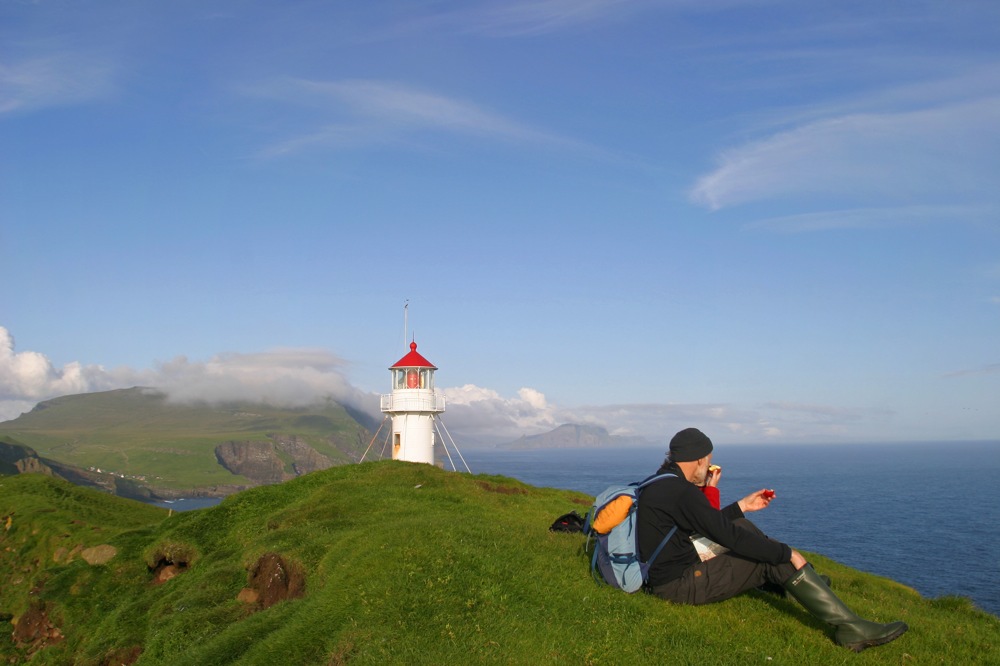 In line with this trend, we have developed a new touring concept in Norway: a private 50 Degrees North minibus or similar which has space for 10-12 people, but will operate even with only 1-2 travellers on board. This allows much more flexibility in the route and the manner of travel. Instead of being cramped up in a confined space from point A to B, you are travelling in comfort, you can stop for unexpected photo sessions and food breaks, and journey in a part of Norway that is not easy to reach without your own car.

Beyond greater comfort and flexibility, the Beautiful Norway Beautiful Norway minibus also takes you off the beaten track: The bus travels through the Jotunheimen National Park, a largely undisturbed mountain area in the east, past Norway’s highest peak, Galdhøpiggen. The journey then continues along the stunning mountain pass routes of Sognefjellsveien and Aurlandsfjellet. These are spectacular areas away from summer crowds, combining high mountains and rugged terrain with the inner reaches of the captivating Sognefjord. As a cherry on top, the tour also includes a side trip to Geiranger (available late May - Sept), visiting a remarkable medieval Stave Church full of wood, dragons, and beauty. 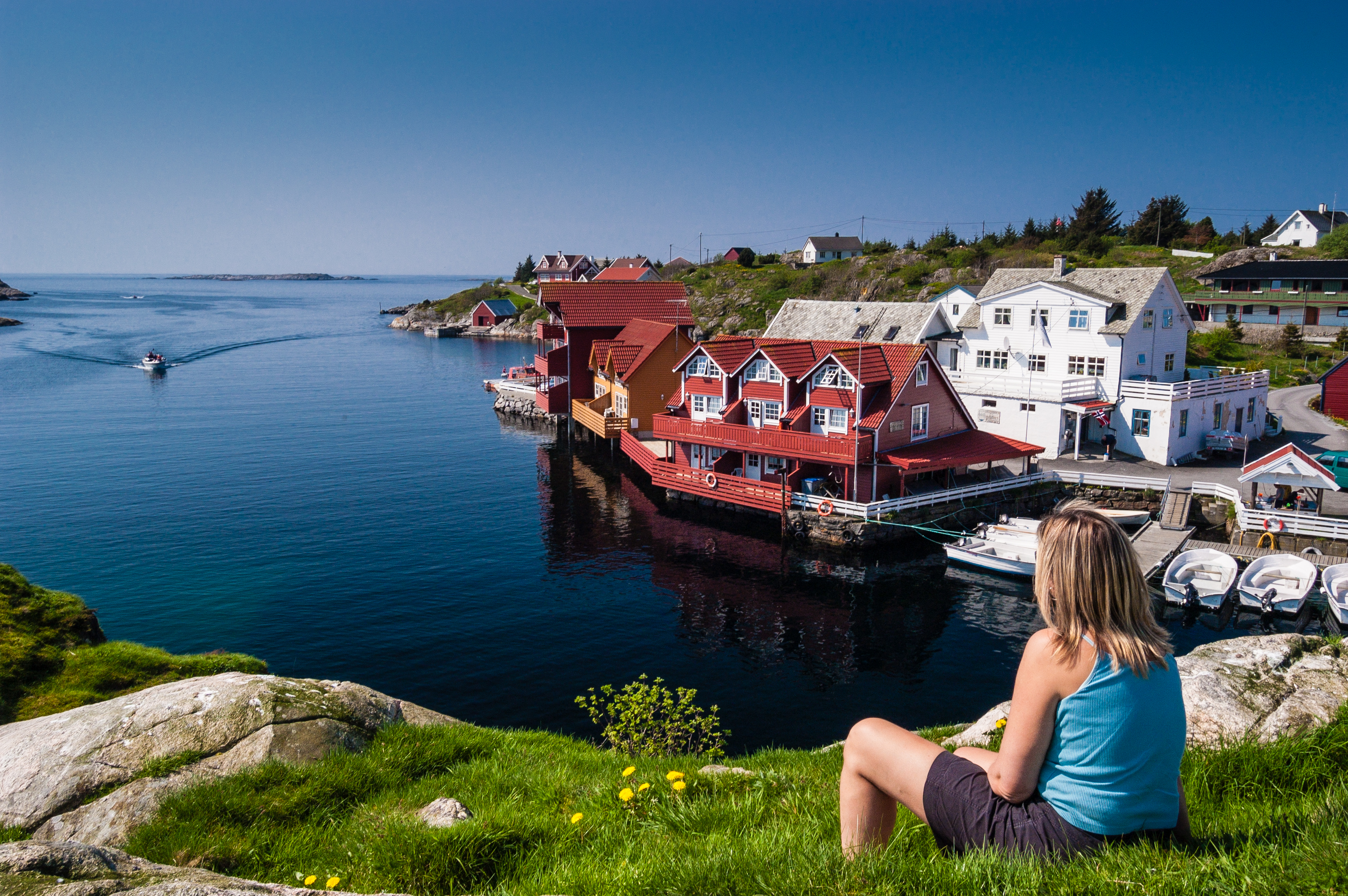 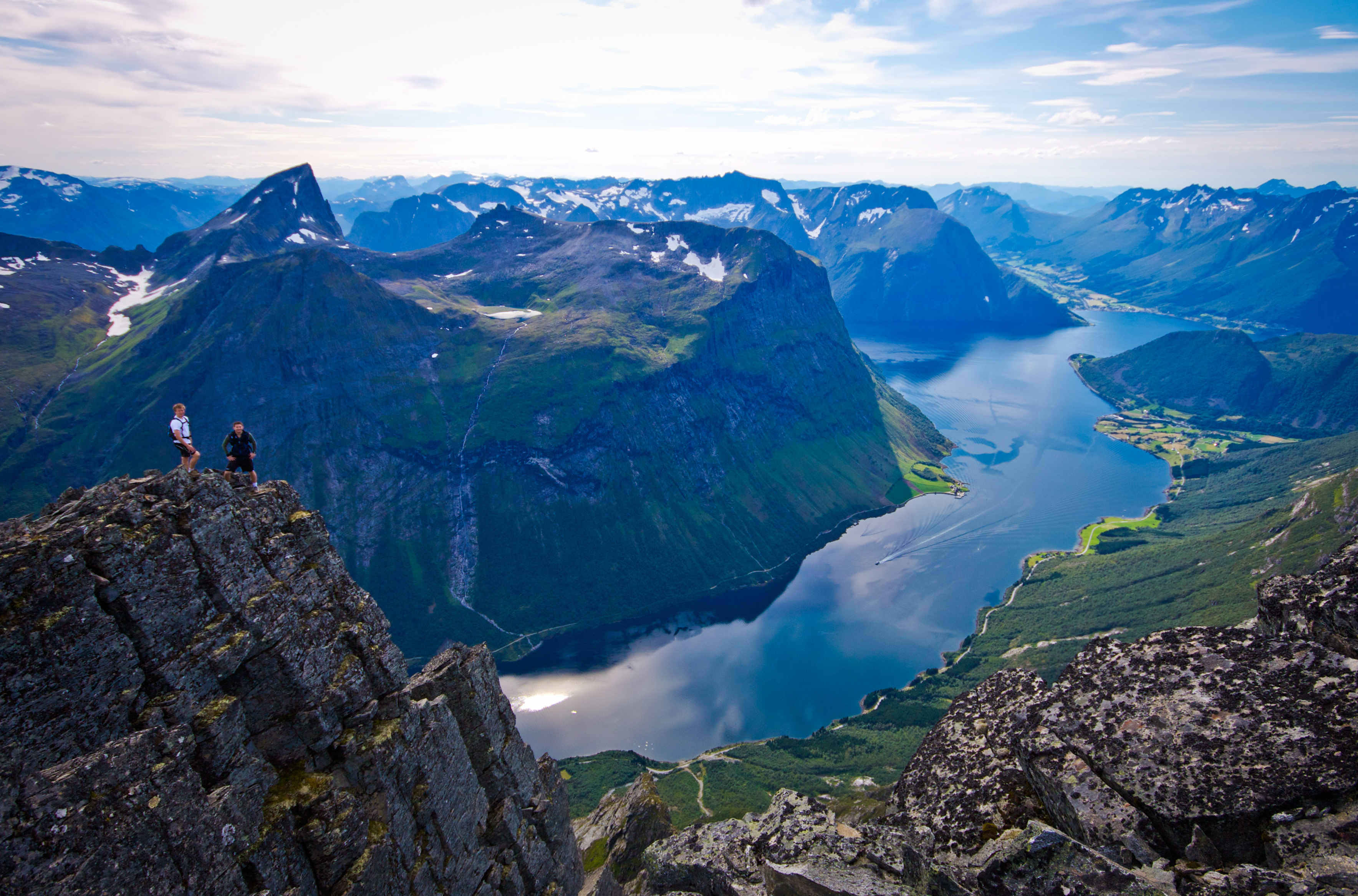